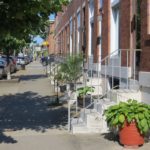 As we all know there is a certain amount of sameness in places that were developed to accommodate automobiles. This phenomenon was described as the “geography of nowhere” by author James Kunstler in his 1993 book of the same name. I have made it a point to wander around to find locations and items that have a sense of place, or if you will, the “geography of somewhere.”

For example, in the older parts of Chicago, you can find areas where the houses are several feet below the street level. The difference in levels is a result of the street level being raised after the homes were built. Raising the streets has been only one of many engineering efforts undertaken over the past 180 years to deal with water in the Chicago area. 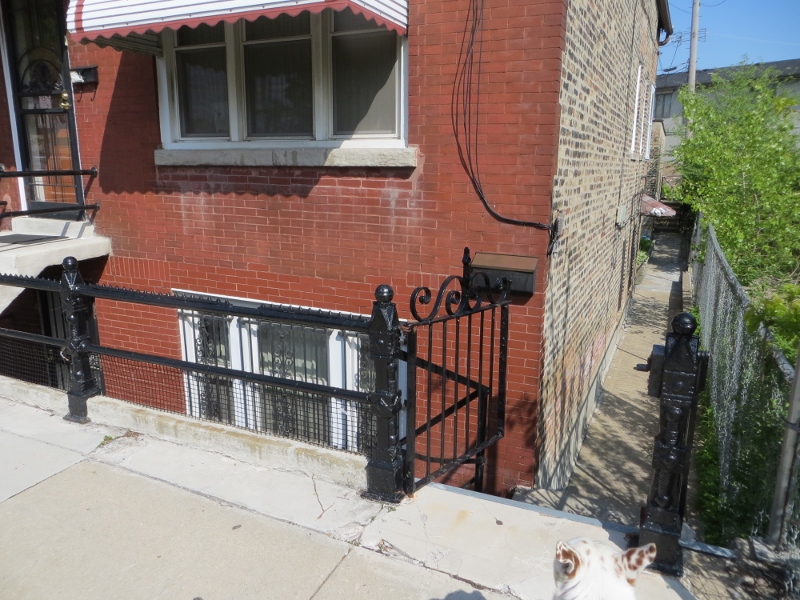 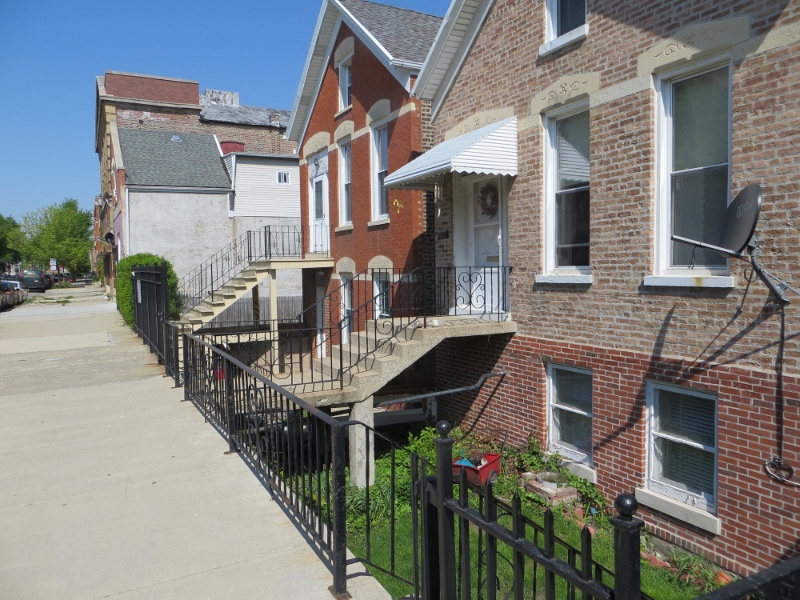 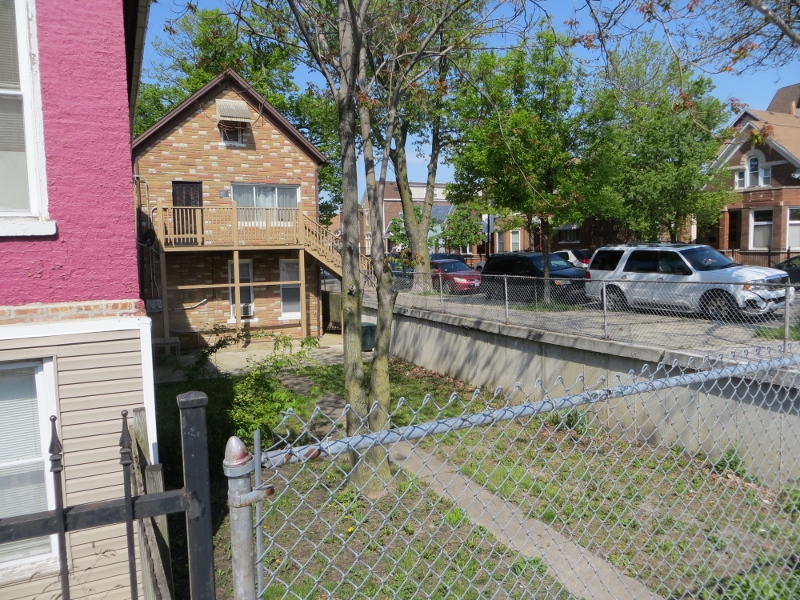 If you venture a few miles out from the older parts of Chicago you’ll run into areas developed in the early 20th-Century with mile after mile of “Chicago Style” brick bungalows. There are so many bungalows that this part of Chicago is oftentimes referred to as the “bungalow belt.” 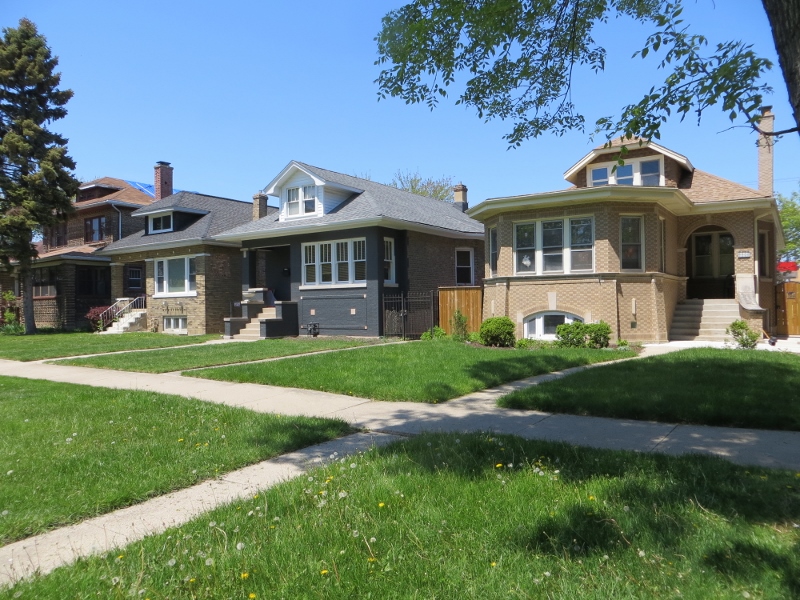 If you travel an hour and a half north of Chicago, you’ll find that most of the older buildings are built of Milwaukee “cream city brick.” The light creamy color of the brick comes from the mineral content of the local clay. 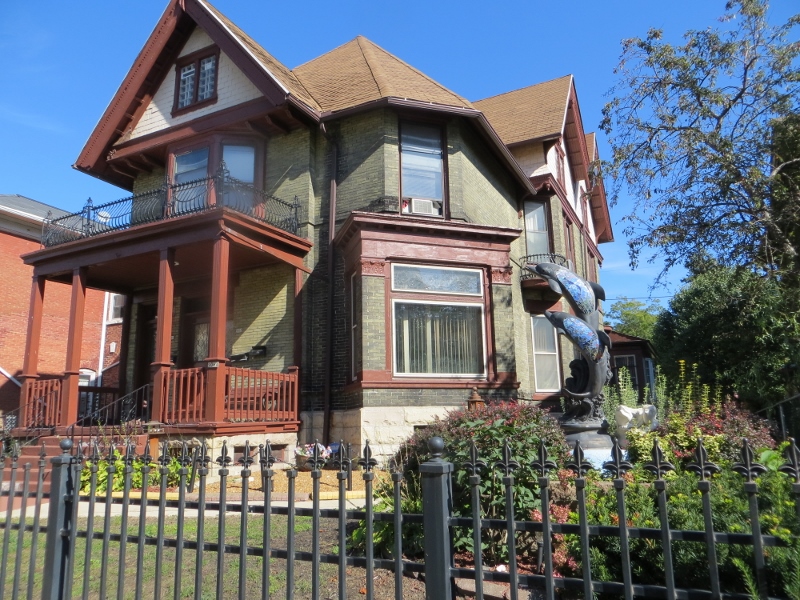 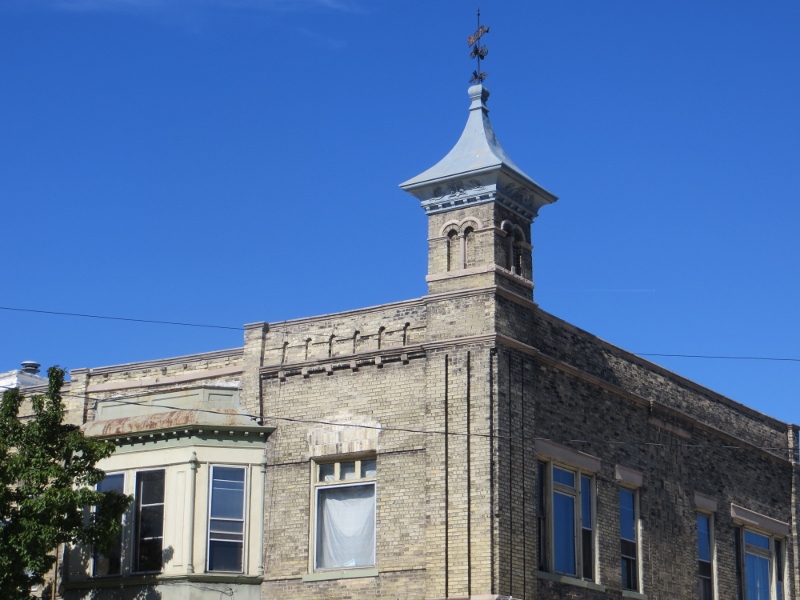 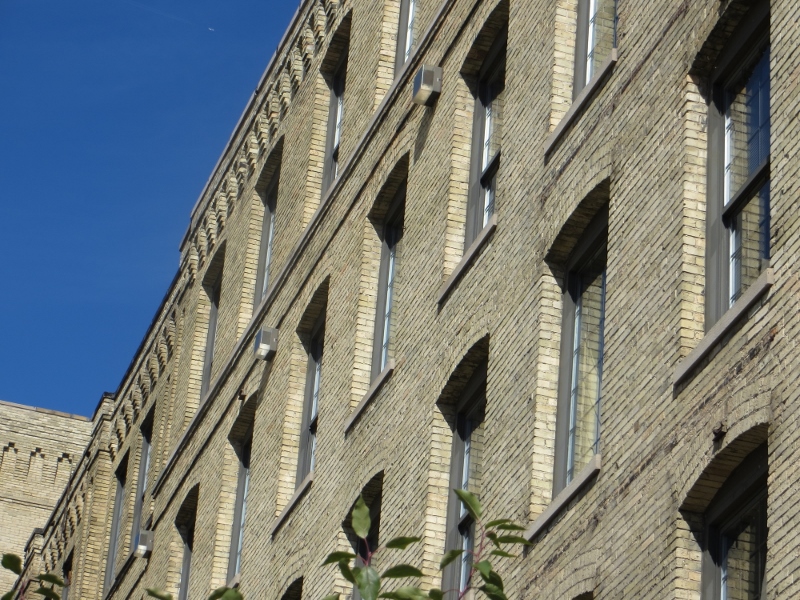 You can find another example of “place” when you walk around the streets of New York City. There you can’t help but to notice the wooden water towers on top of most buildings over six stories high. The towers are there because the natural water pressure can only reach six stories. 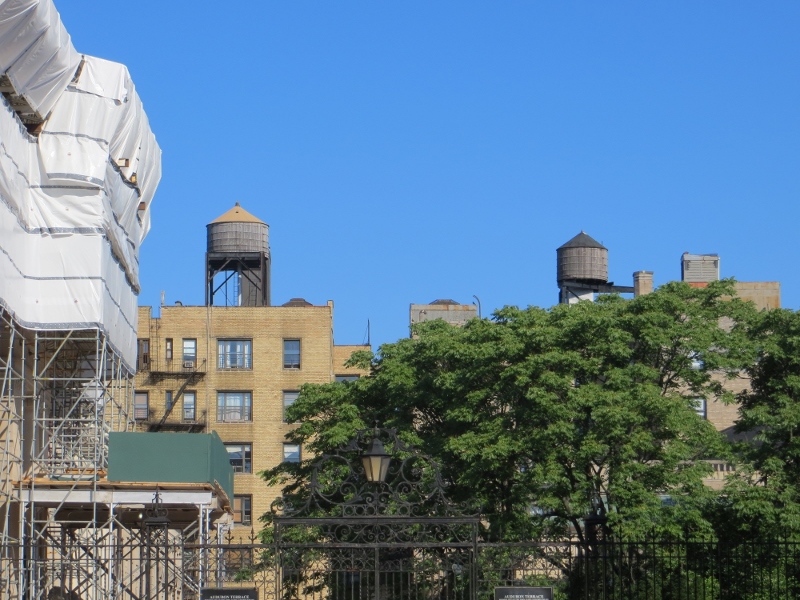 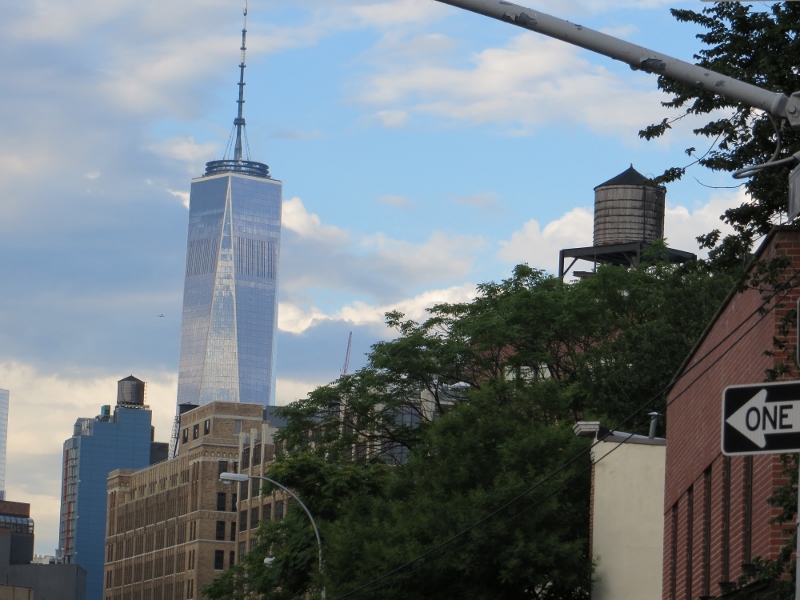 On a recent trip to Baltimore, I had the opportunity to walk by miles and miles of row houses built around the turn of the last century. Almost all of them had white marble steps. 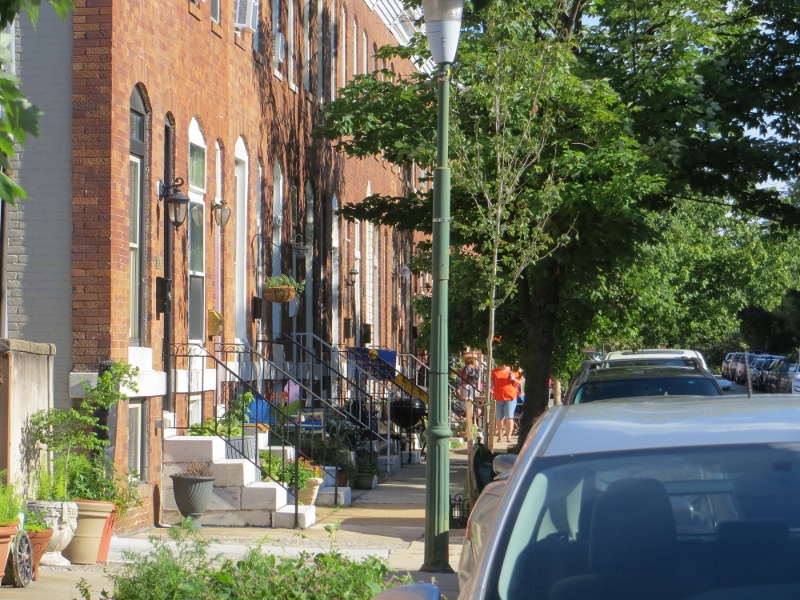 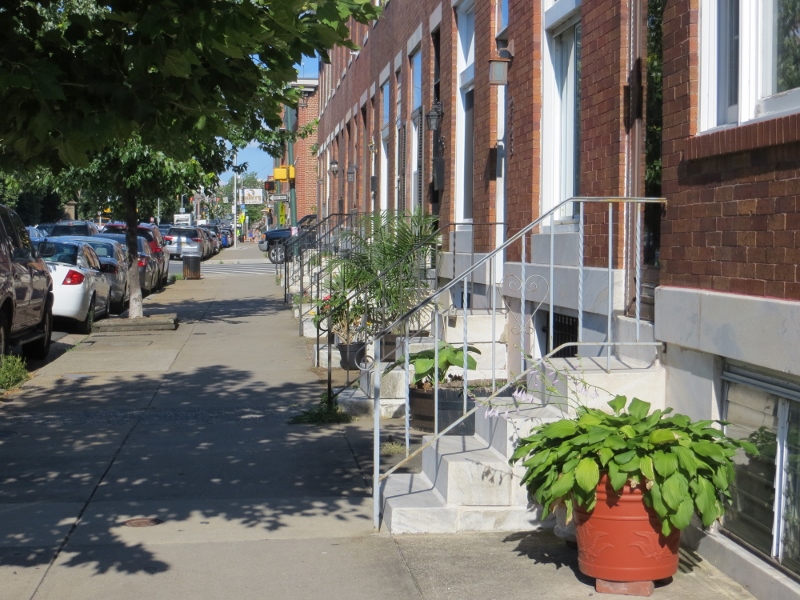 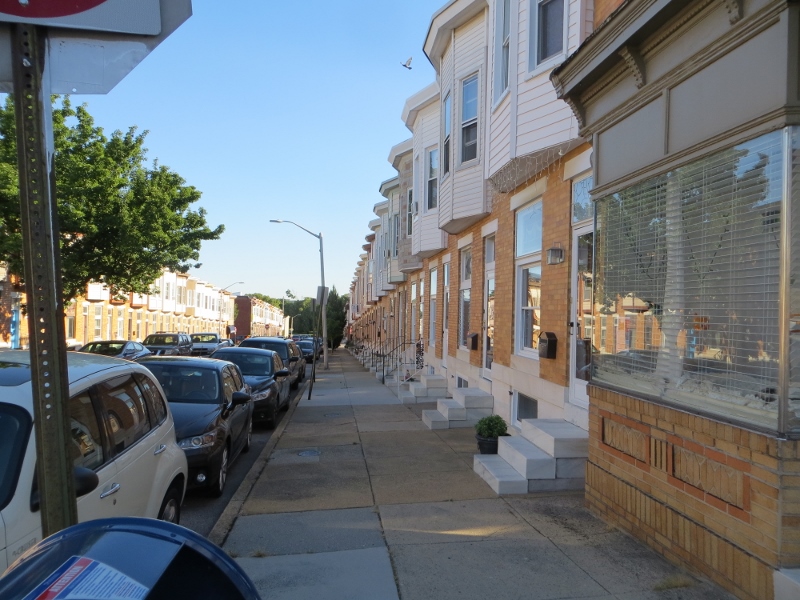 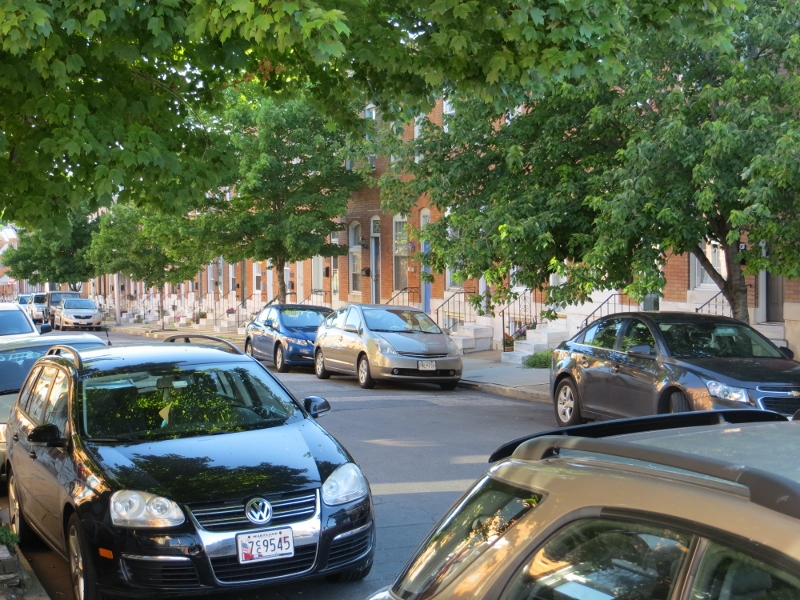 If you take a closer look at the Baltimore row house you might notice that many of them were “modernized” in the mid-20th Century with Formstone. Movie director, and Baltimore native John Waters, of “Divine” and “Pink Flamingos” fame called Formstone the “polyester of brick.” 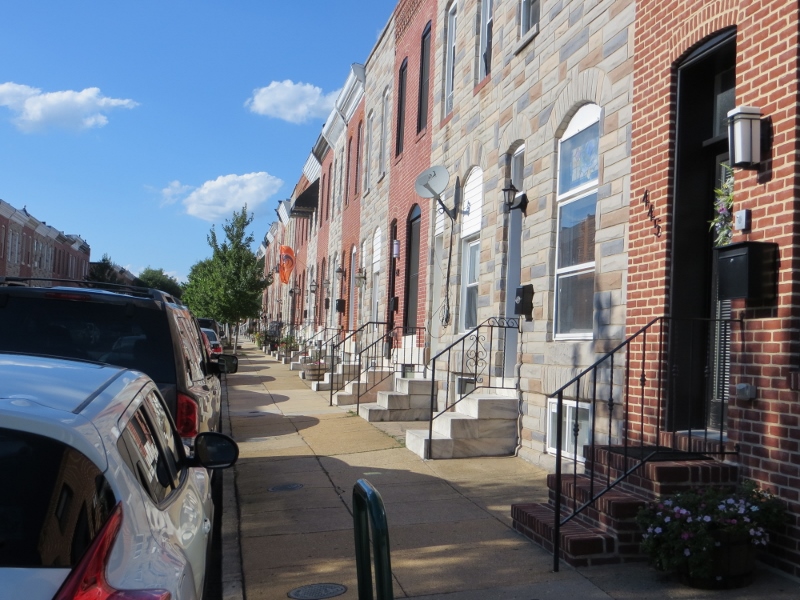 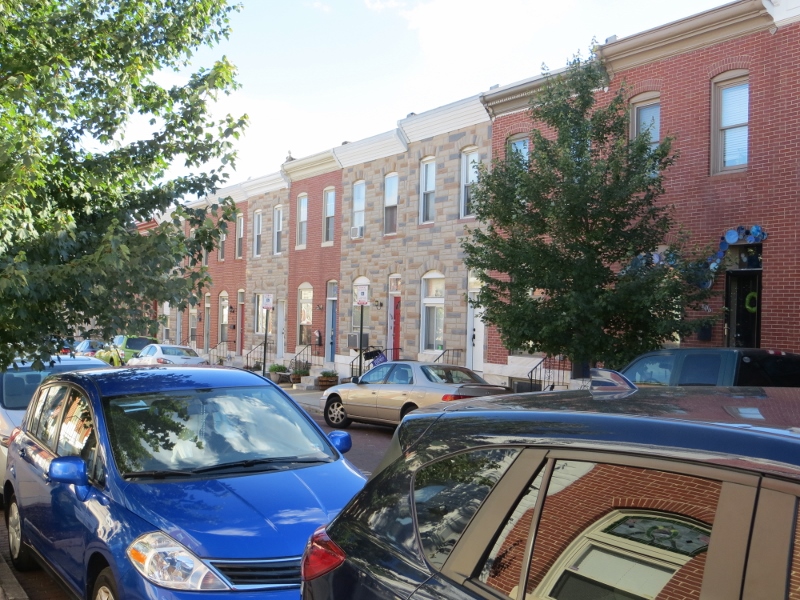 You might even notice the local Baltimore folk art of painted screens. Screen painting began in Baltimore a little over 100 years ago and had been up until a few years ago a dying art. Fortunately, there are now several artists and organizations reviving the art and it is now possible to find painted screens on your walk. 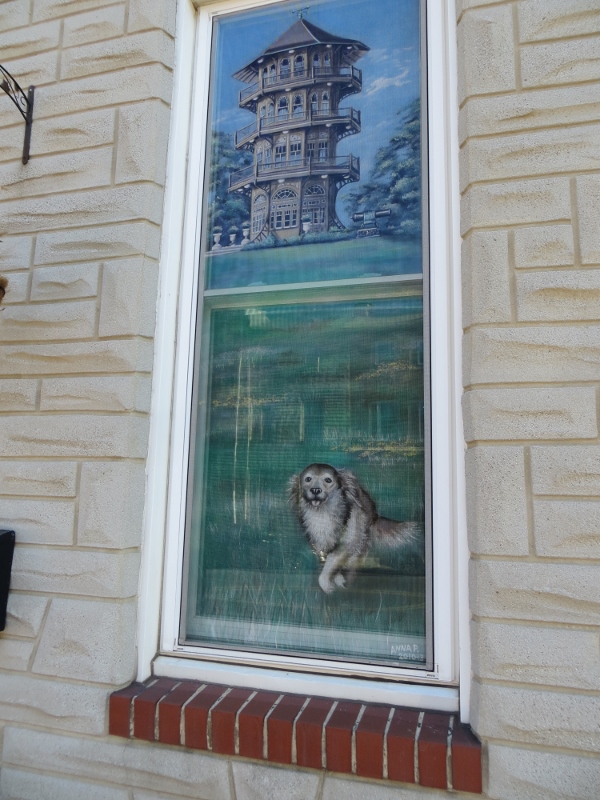 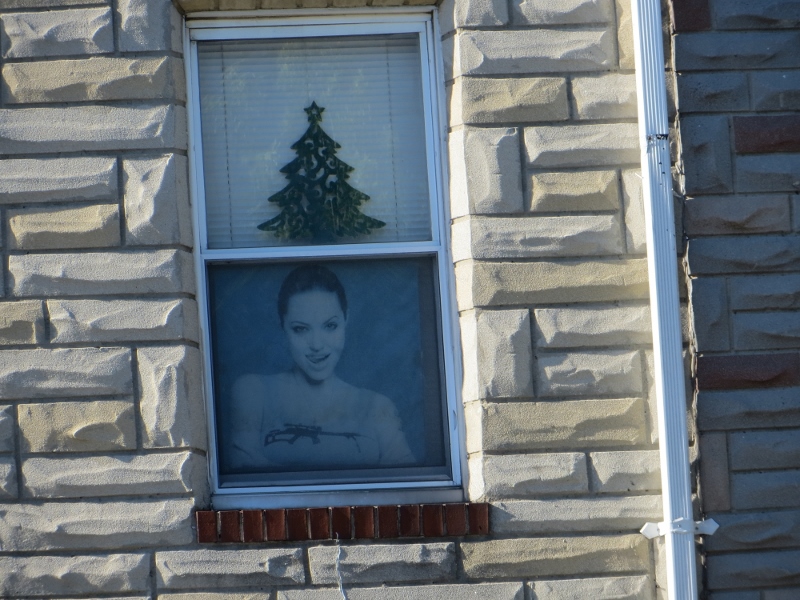 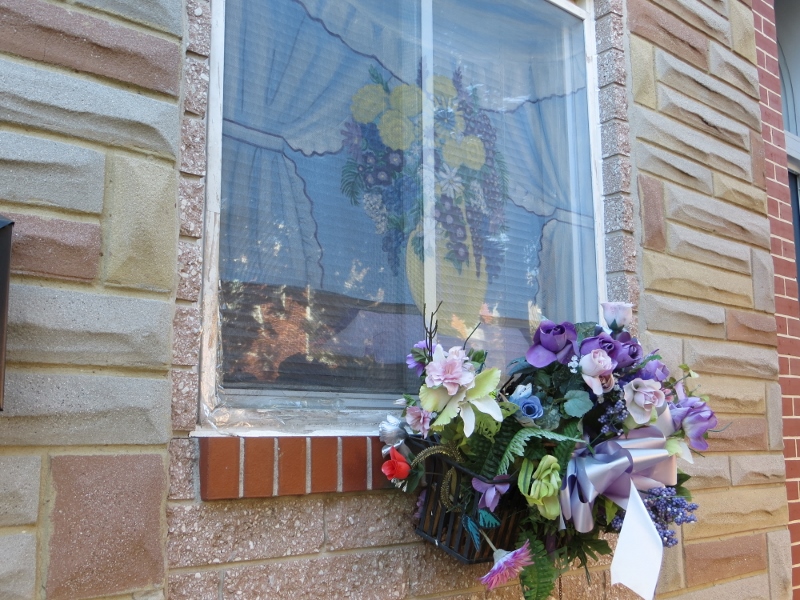 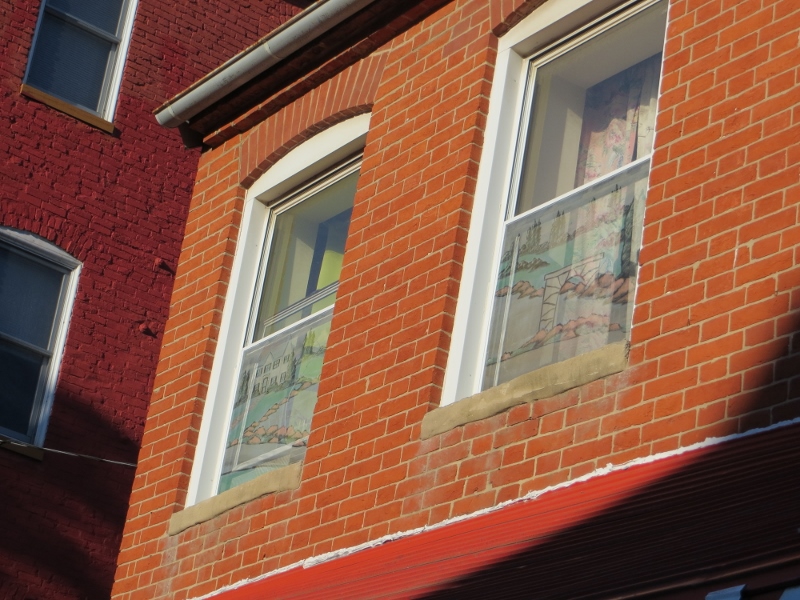 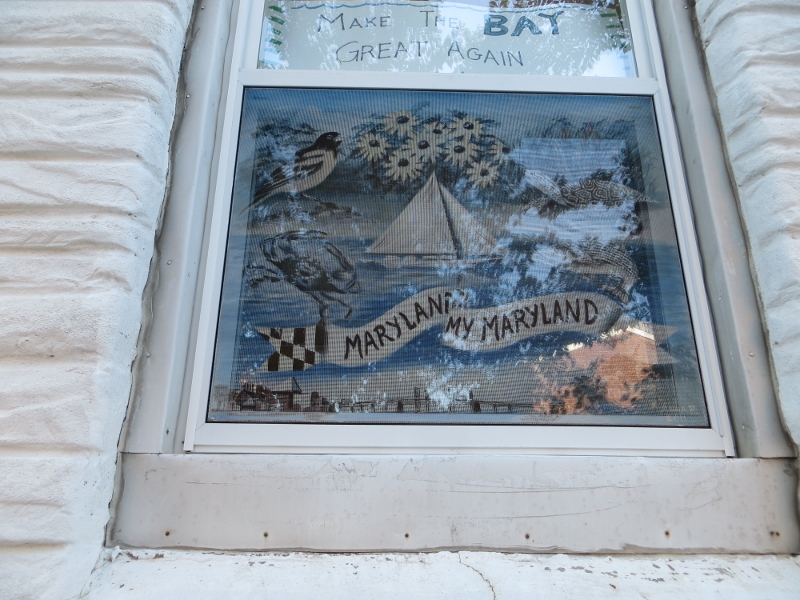 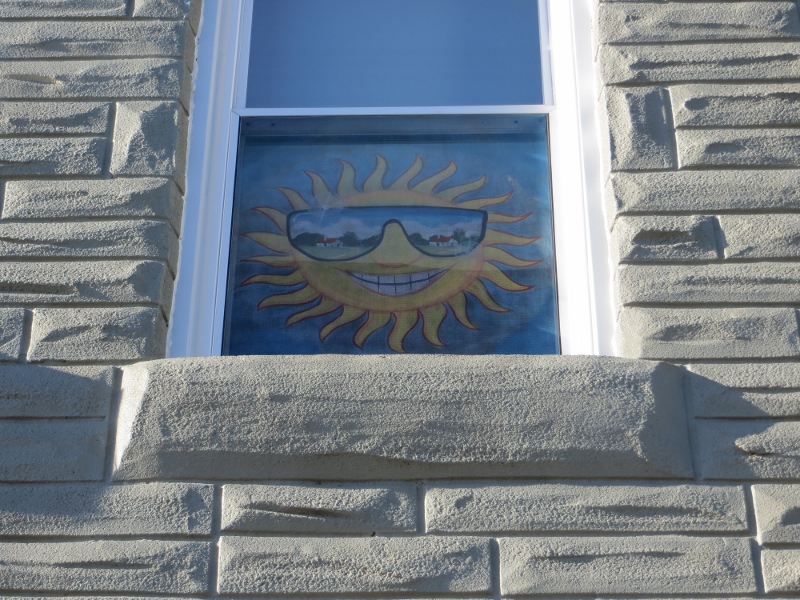 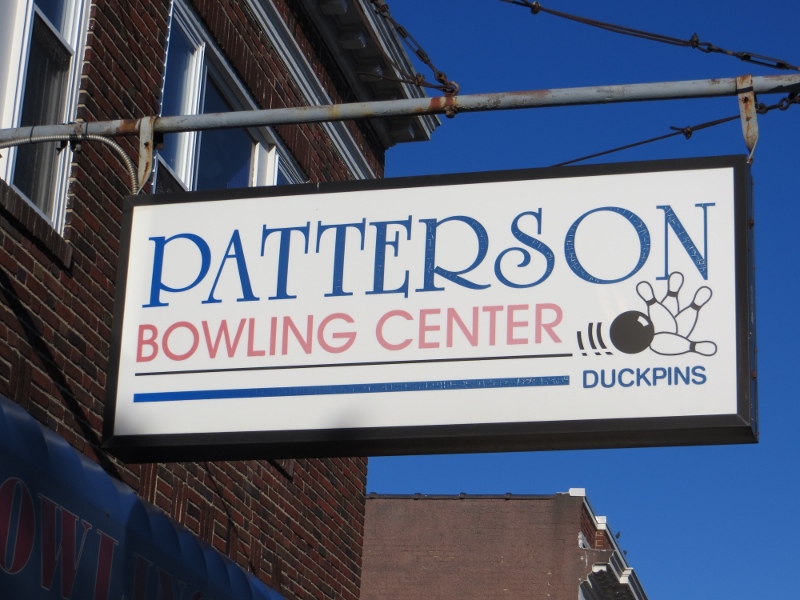 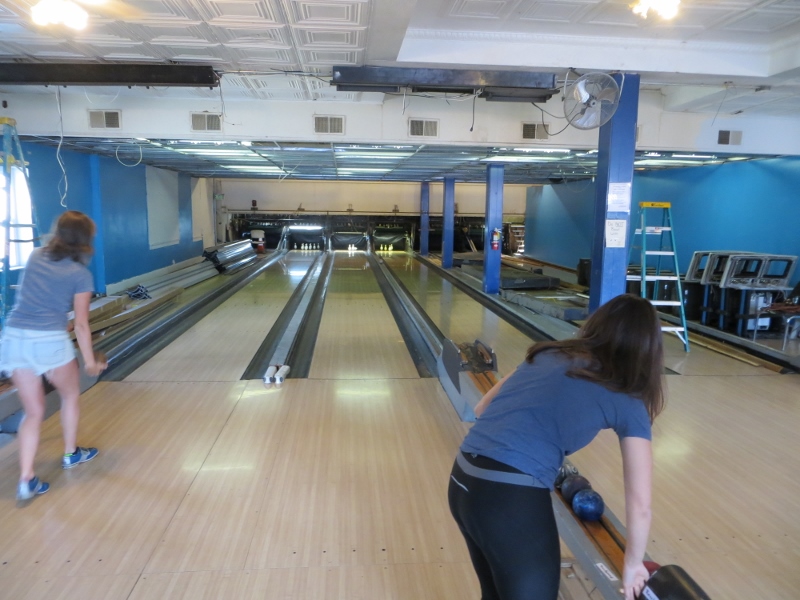 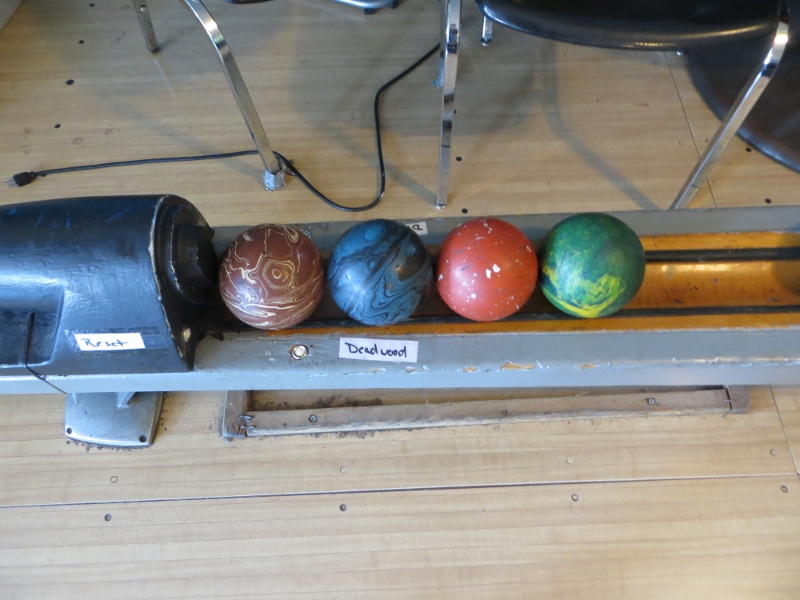 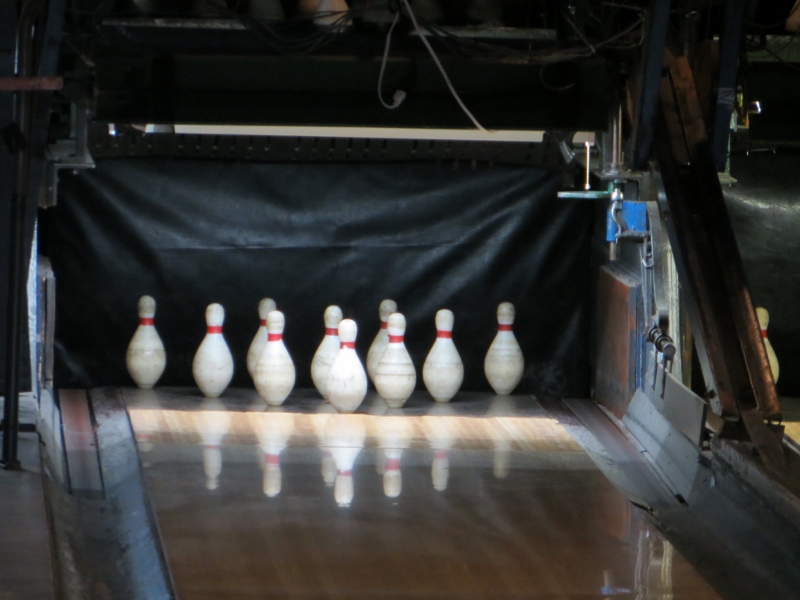 If you travel to New England, you can find a local variety of bowling called candlepin bowling. Instead of short squatty pins, candlepin bowling has tall thin pins. Candlepin bowling uses the same small ball as duckpin bowling. Before Fenway Park in Boston underwent extensive renovations, there was a candlepin bowling center right beneath the stands in the leftfield corner. It was a separate business from the baseball team and had its own outside entrance.

I have been collecting examples of items unique to specific location for the past two years and eventually hope to compile them into a book about exploring cities. In the meantime, I will continue share various local items of interest in this blog. If you know of something that should be included in a potential book, please leave a comment or contact me by email. Thank you.